An international child recovery of two children from The United States of America to The Netherlands. Conducted, and executed by the founder himself. Also the children of the founder were parentally abducted. 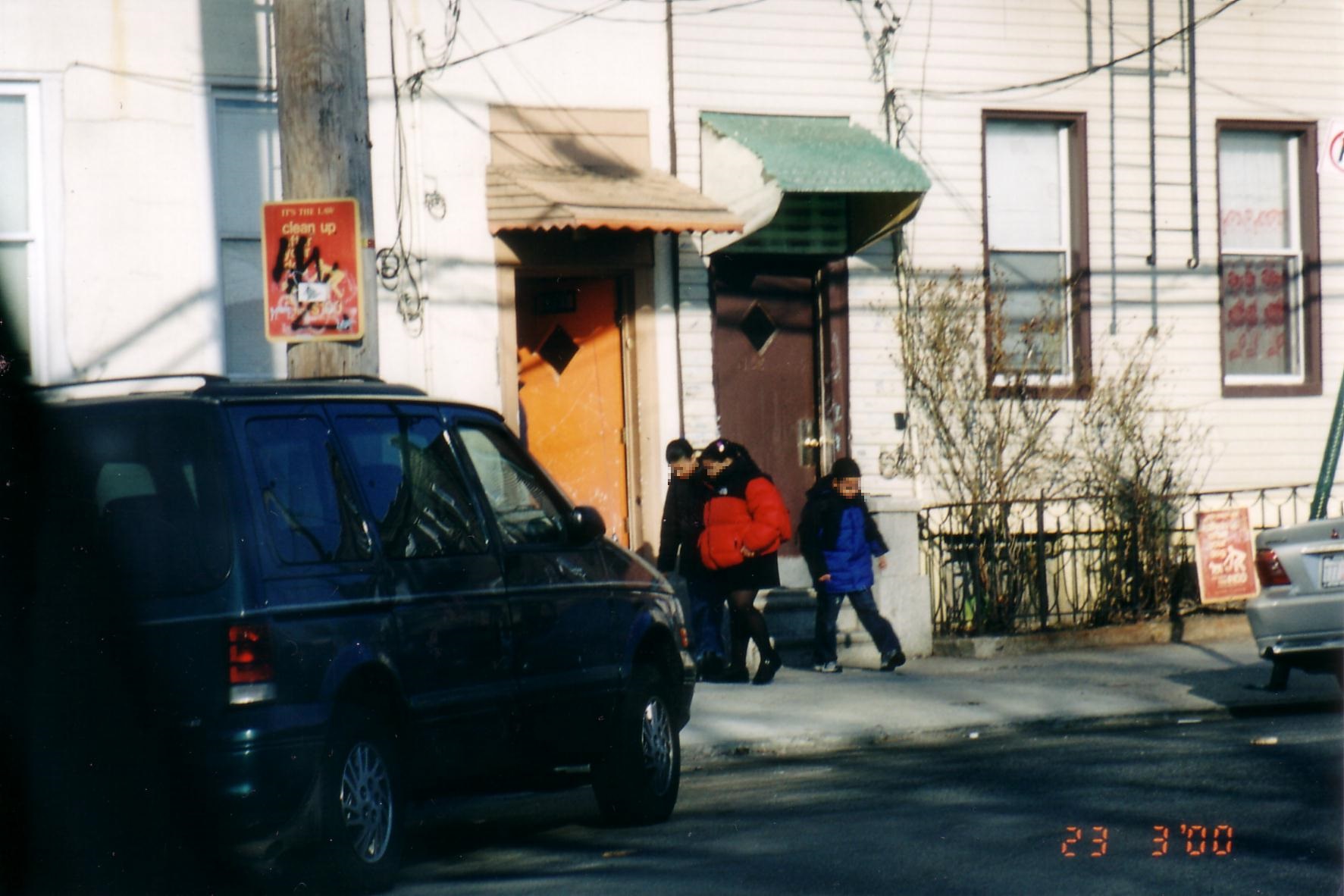 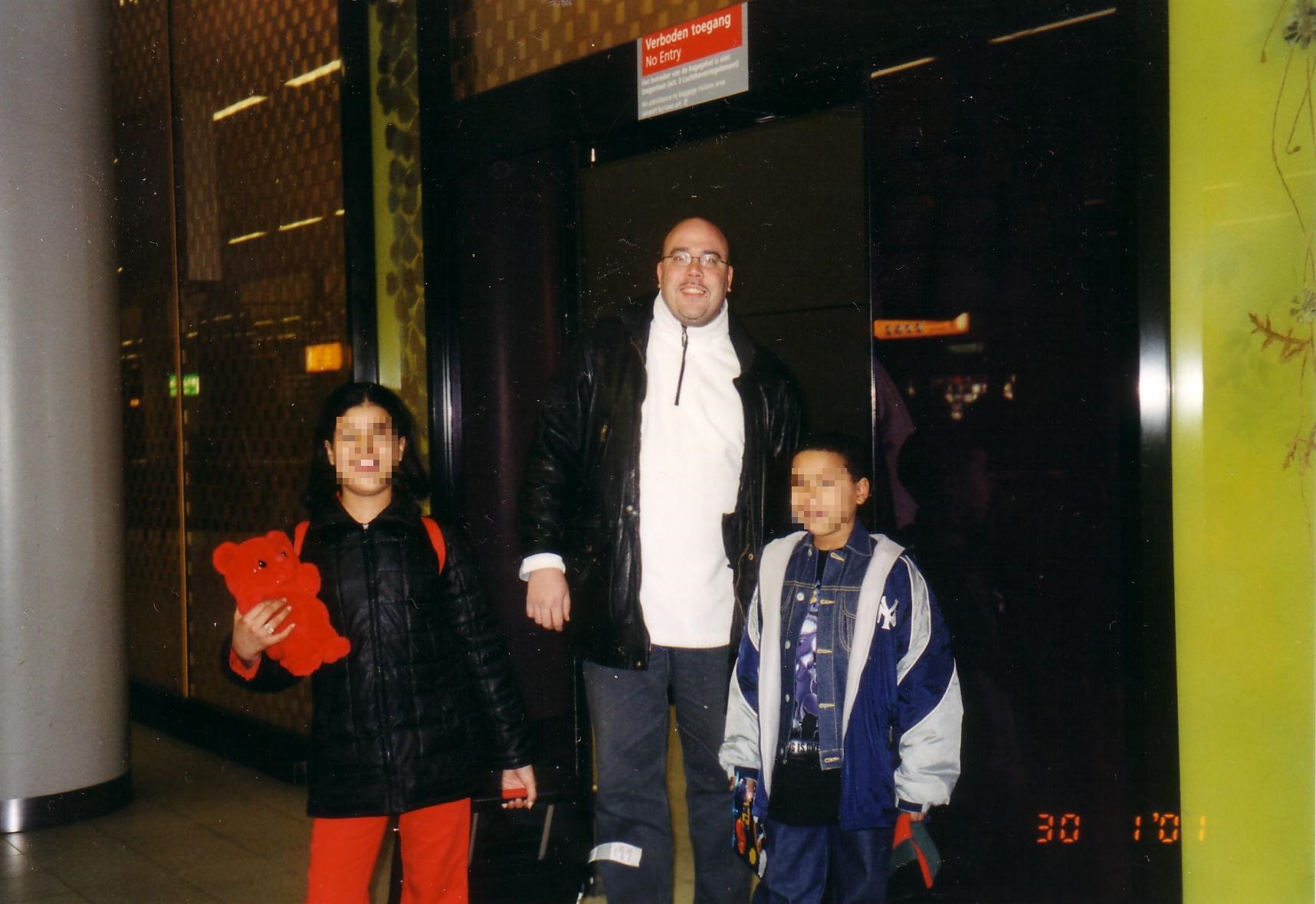 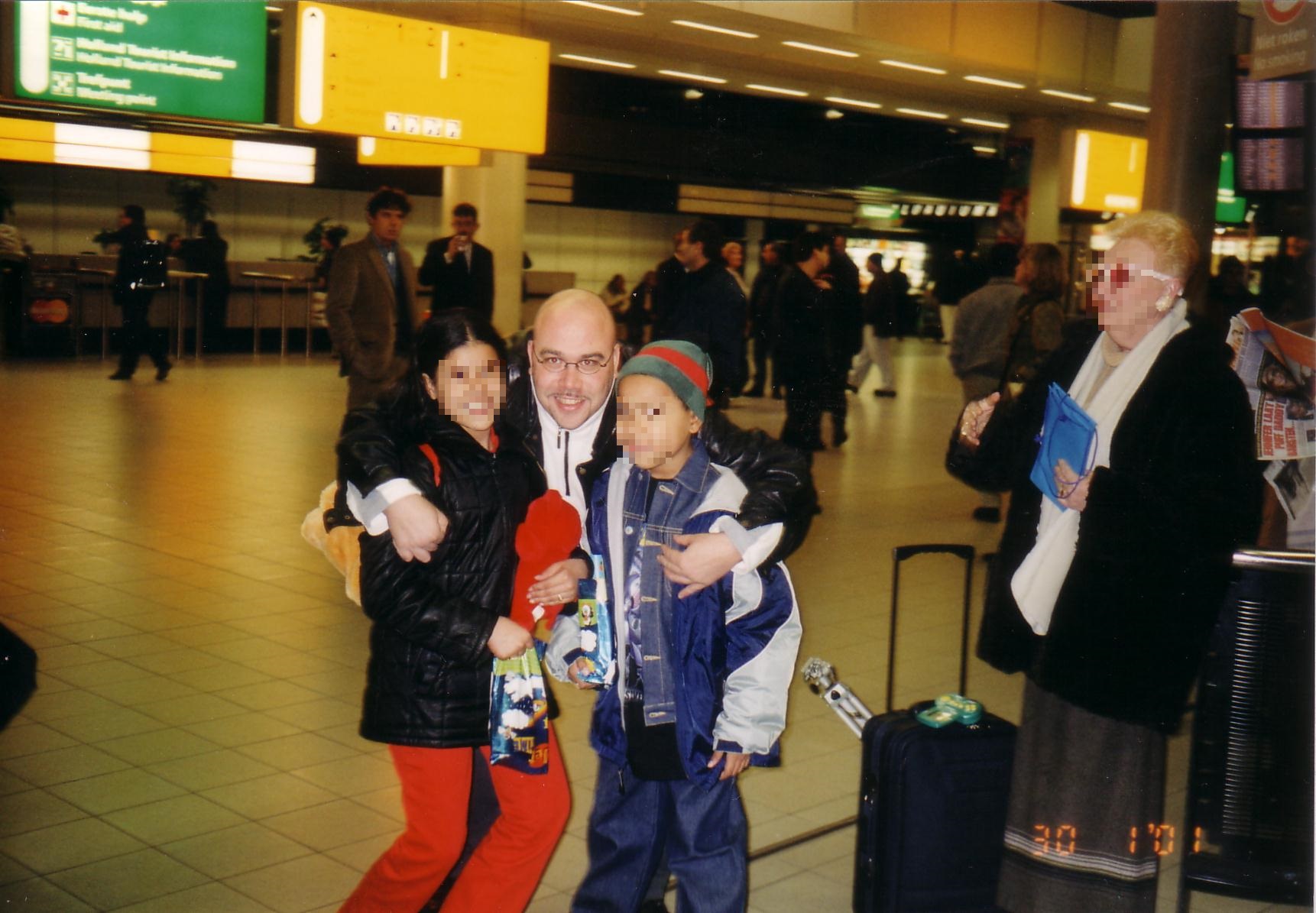