An international child recovery from Costa Rica to Germany. 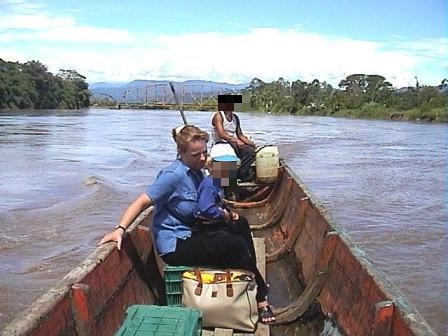 Note: This case was done in cooperation with an American organization. For more info contact us.

Carola Herrmann, a Germany national, who has lived in the U.S. for over 20 years, had built a professional life for herself, as a manager for a well-known power tool company. She had a relationship with a Costa Rican National and they lived together for the previous 12 years. She was not married to him and he did not have or ever had a full time job. She bought a home, invested in rental properties and had build-up a respectable portfolio of retirement savings. He was a kept man. As many relationships go, theirs had its share of problems. He did not work and she was a workaholic. Toward the end of their relationship she had asked her boyfriend to marry her and settle down, but he would not commit to marriage, saying that he “lived by man’s law” and did not need a marriage license to justify their relationship. Carola, already in her late 30’s, made the decision to have a child, in the hopes of them one day marrying. They had a son together and the boyfriend stayed at home and took on the role of Mr. Mom. Within the next two years the relationship took a downward spiral with episodes of domestic violence and even gun shots fired next to her head, at the bed room wall ! They separated and she went on with her life as a single Mother and her professional career. As per their own arrangement, she would go to work and the boyfriend would take care of her son at her home or at the home of his Mother, who also lived close to Carolas home. On one such occasion she went to work and the boyfriend took the child and disappeared. Carola turned to local, state and federal law enforcement for help. A warrant, for parental kidnapping, was issued by the F.B.I. and the case went cold, because the boyfriend had fled to Costa Rica, and there was little that U.S. authorities could do in Central America. Miss. Herrmann contacted and contracted us to look for and recover her son, from the hands of the boyfriend abductor, in Costa Rica. We had employed one of our associate attorneys, in Costa Rica and within one week a Costa Rican judge had issued a return order for her son and a restraining order/order of protection, against the boyfriend for domestic violence. It took six weeks and two specially selected investigative teams search & locate her boyfriend and find her son. At 3:30 am, in a port city, on the Pacific side of Costa Rica, a heavily armed Costa Rican National Police Counter Drug Unit set up what appeared to be a routine vehicle check point. When the next car came to the check point several armed officers, accompanied by a female police officer, ambushed the vehicle and arrested her boyfriend and recovered her son. The driver was a known associate of the boyfriend and he was also traveling with a body guard who, when arrested, was in the possession of two loaded handguns. Carola was in the local police station waiting for the operation to take place along with our female operator.  Her son was taken to the police station and reunited with Carola, after six months at the hands of the abductor. 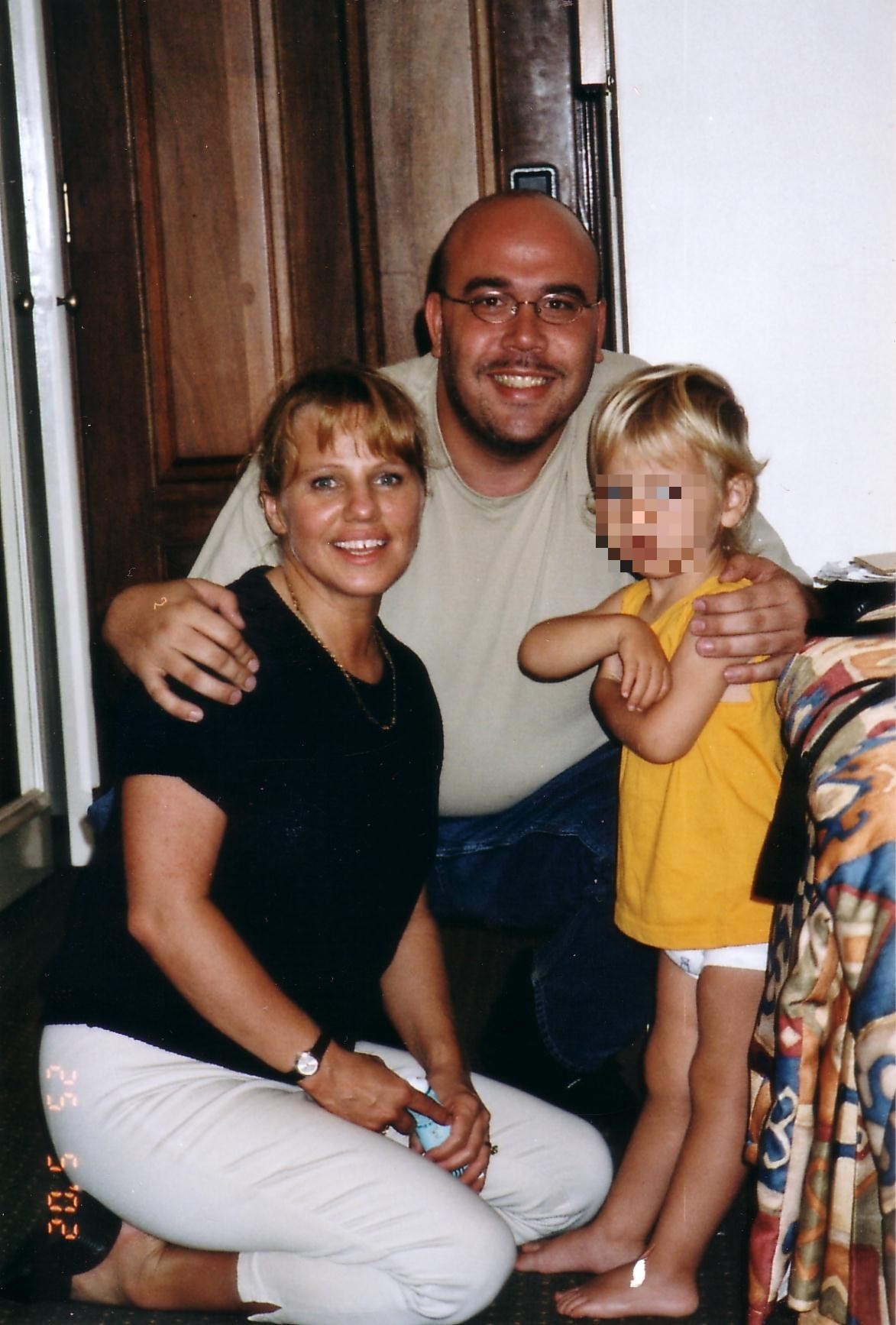