An international child recovery from Cameroon to The Netherlands. 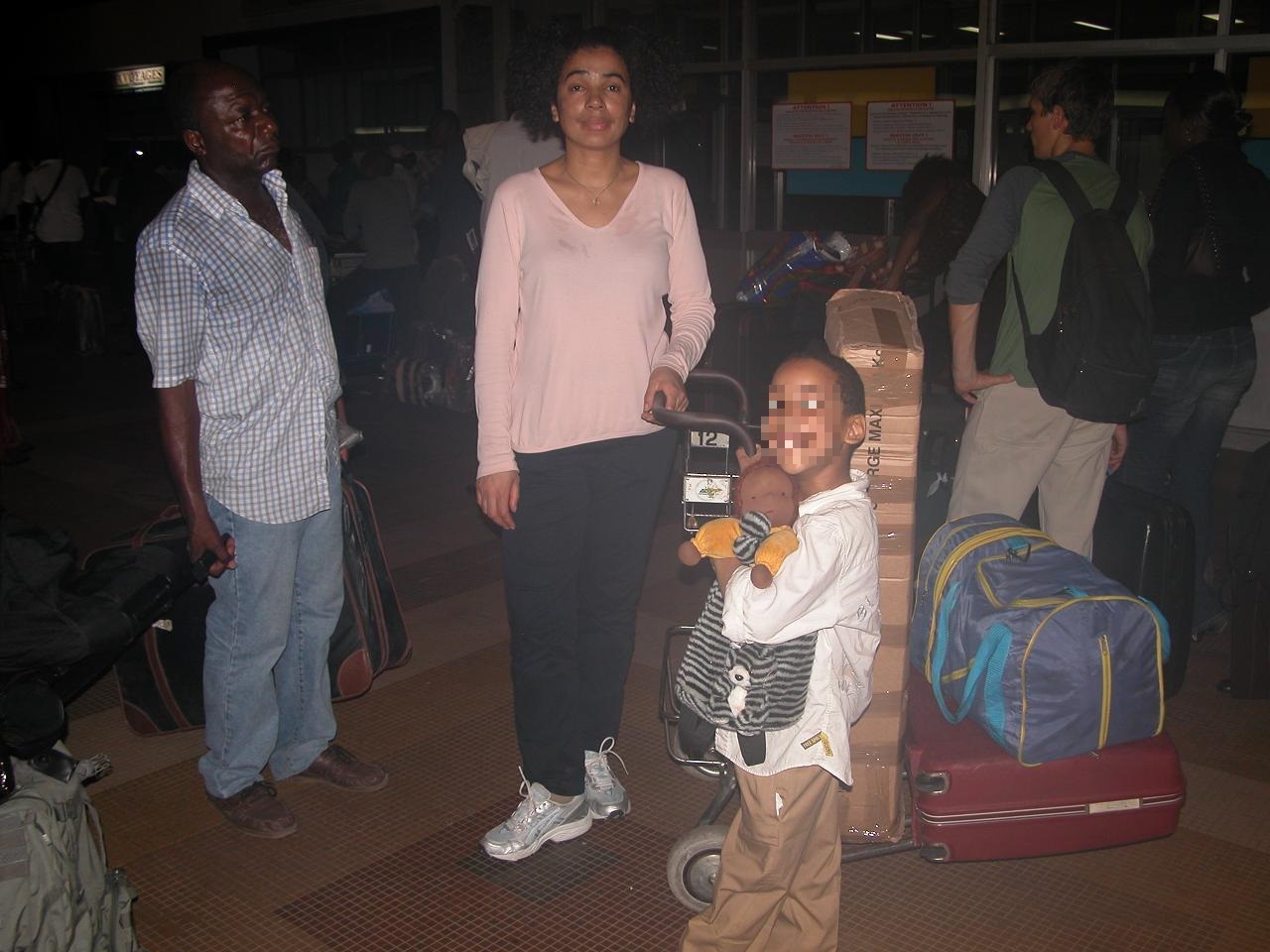 Note: This case was done in cooperation with an American organization. For more info contact us.

We were contacted, concerning a case of a Dutch national whose son had been abducted by the former boyfriend, a Cameroon, Africa citizen, and taken to Africa during an unsupervised visitation. We met with the mother and her support group in The Netherlands, and after an extensive interview and evaluation of her situation, made the decision to take her case. We first assisted the mother in filing an extensive Dutch police report, gathering all documents relating to the nationality, habitual residence and custody of the child. Our Dutch experts on the International convention of The Hague assumed the responsibility of the translation, certification and authentication of all the documents. As Cameroon was not a signatory of The Hague convention our legal team focused strictly on the international laws concerning child abduction. Previously the mother had only a year long, live in relationship with the child’s father and from that point on, for the next several years, the father had only maintained casual contact with his son, never paid any child support and never assisted in the up keep and maintenance of the child. There had been visitations but usually once a month for only a couple of hours! Needless to say, their relationship was one of conflict and argument over any and all matters relating to the child. The father had threatened, on several occasions, over several years, to take the child to Africa if he was not given access and visitation. It was believed that the father had waited until his son had reached a certain age, seven years old, where the child could travel and live with him, in Africa, without the assistance of a female partner. 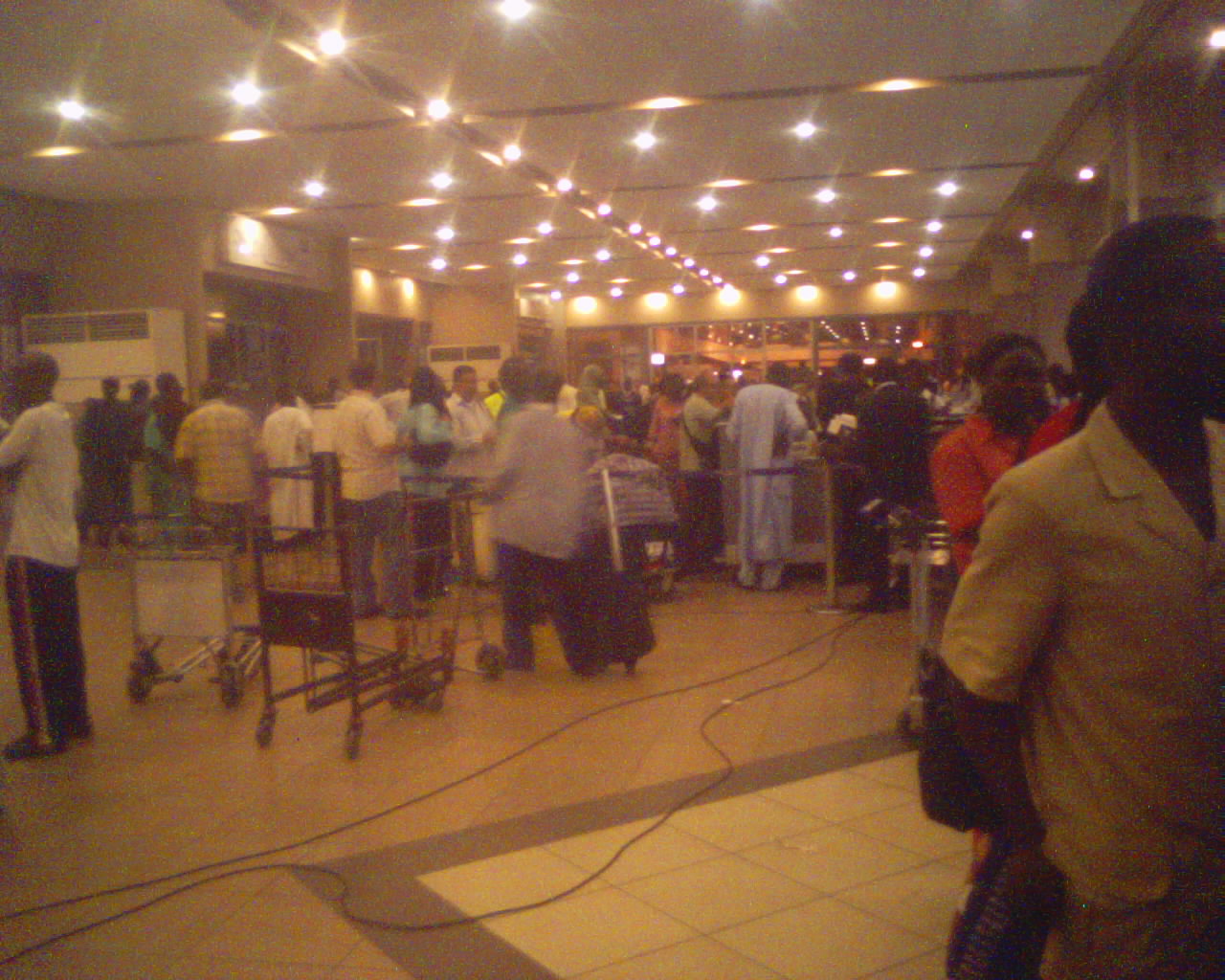 Our American associate traveled to Cameroon, attempted to network with the Dutch Embassy and seek their assistance in the return of the child under international law. This attempt was unsuccessful as the Dutch ambassador refused to assist in any way other than to grandstand and claim that he and the embassy were concerned and interested in helping. It became apparent after several days that assistance from the Dutch ambassador and the Dutch embassy would not be provided. We contacted and asked for assistance from contacts in the U.S. embassy and the Cameroon National Police. Our American associate had worked in Cameroon in years past and a solid network of associates and contacts remained in place as a result. After two weeks of exhausting work, on the ground in Cameroon, the child and father were located. The father stated that he “had the right to take the child” because he was the father! After his arrest and detainment he continued to insist that as the father he could do whatever he felt was in the best interest of his son. He said that he could not live with the mother of his son and therefore made the decision to return to his country with his son. Using Cameroon law, the professional assistance of the U.S. Embassy, the Cameroon National Police and the dedicated assistance of two Cameroon senior police inspectors we were able to bring the mother from Holland and reunite her with her son.

Within 24 hours from the time that the mother was reunited with her son they were on a flight back to The Netherlands.