An international child recovery of two children from Greece to The Netherlands. 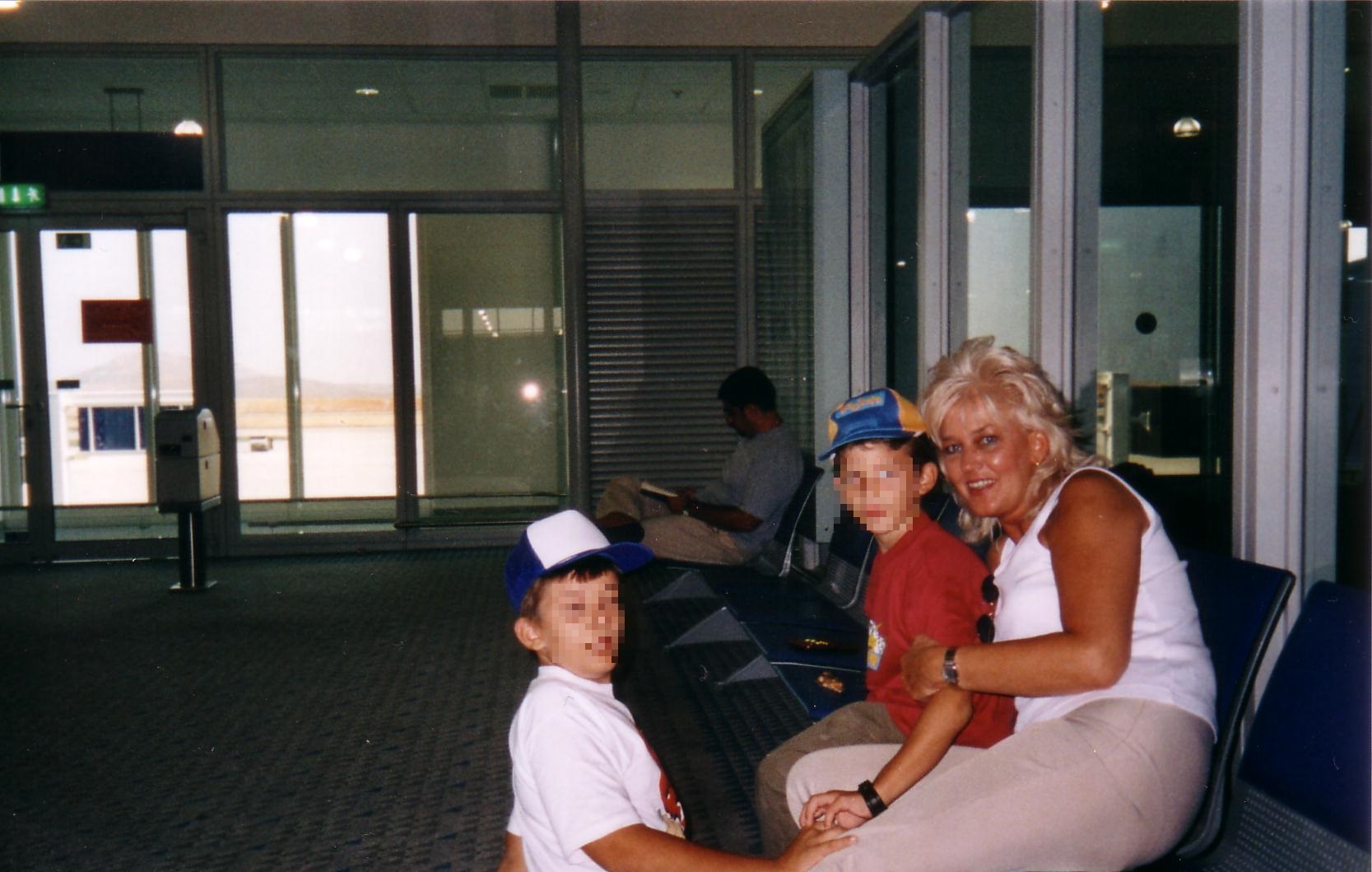 This is an emotional letter from me, but I will try to put things down in a few paragraphs.

After having been married for ten years to a Greek man, and also having lived in Greece (and giving birth to two children ) during these ten years, due to all kinds of problems (mainly financial) and with explicit permission from my ex-husband, I left for the Netherlands with our two children to find a better life and a better future.

At the time, my ex-husband and I both had custody because there was no reason to claim full custody. We were still in reasonably good contact. 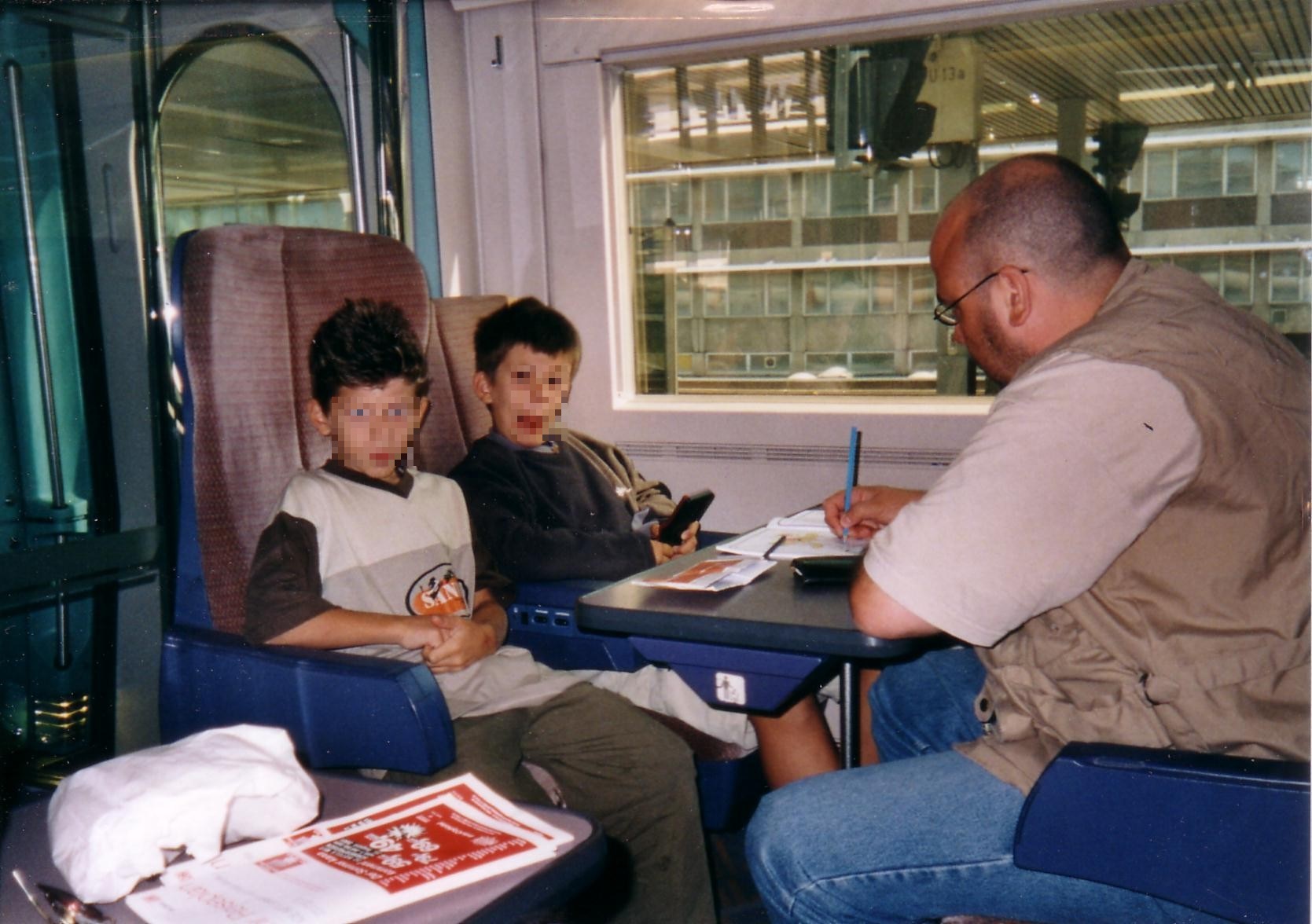 After afierce battle in the Dutch and Greek courts and despite the well-intentioned help of the Dutch and Greek Ministries I came up empty. My children hardly knew any Dutch anymore and as a result of the influence of the family over there, became more and more frightened to give their opinion. It became harder and harder for me to get them back in a normal way.

Time and again hearings were moved to a few months later and I began to give up hope. By now my children were so brainwashed that I even went to child protection in Greece. But they couldn’t do anything for me. My children had however clearly indicated to child protection that they wanted to return to the Netherlands, but each time it was pointed out to them by the family over there that the Netherlands was a bad country etc. And so this traumatic situation continued. My children were also afraid to give their real opinions to the Greek courts because the family would find out what they had said and they were very frightened of that.

Then I came in contact with the TV programme Tros TV Vermist and I also regularly went to The Hague to demonstrate against international parental child abduction in front of government buildings with other parents. When I was there, I got in contact with the founder of this organisation, the IECC. This was how I heard about what he could do for me. There was hope again. He gave me hope. After having been in contact with him several times, I decided to call in his help. I trusted him knowing that his children had been abducted too and he had managed to get them back successfully. 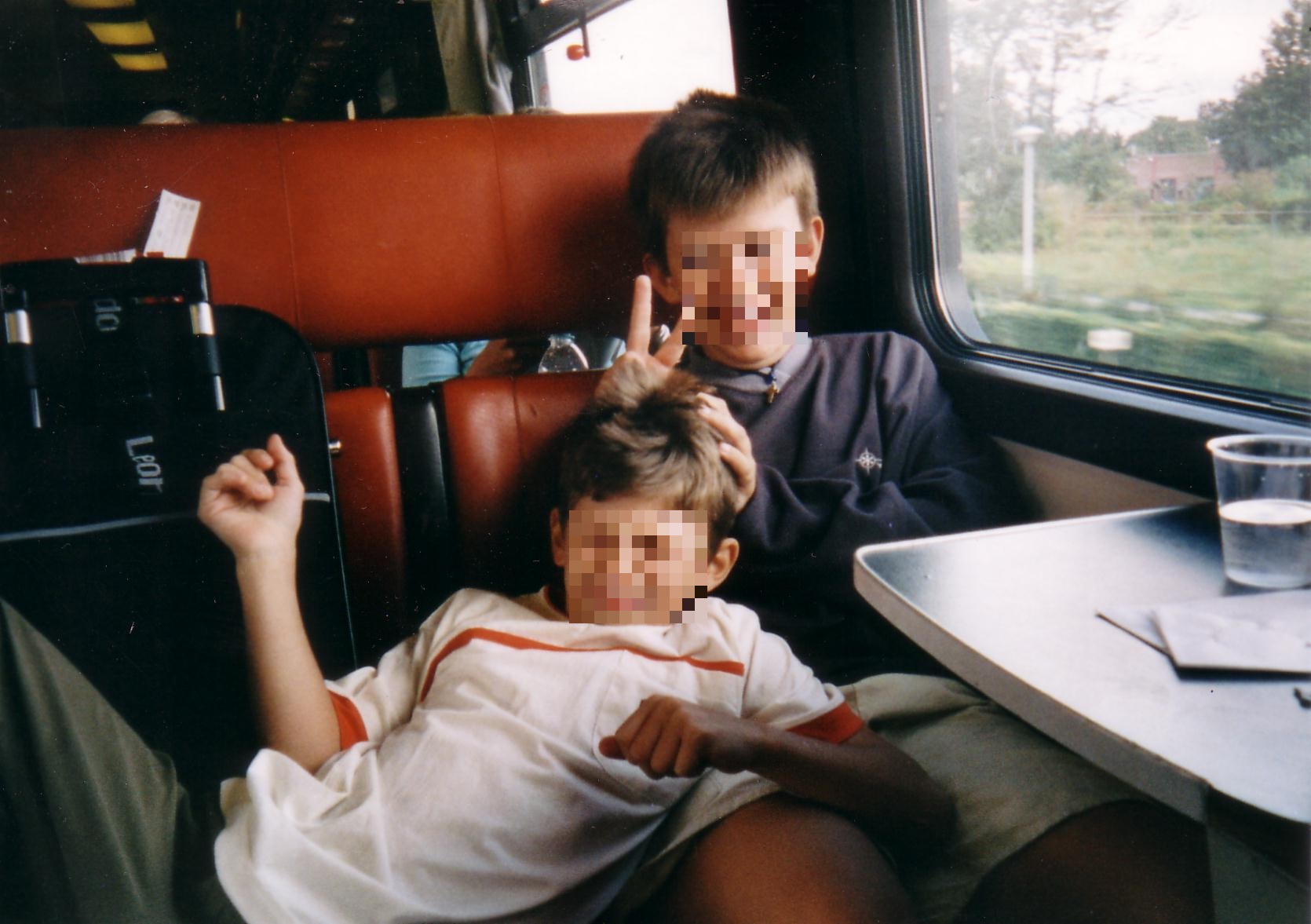 The IECC has helped me get my children back. Finally, after two years of misery and waiting and thanks to this organisation, I was able to bring my children back to the Netherlands. My children loved the founder, who has been very sweet and friendly towards them. Together, we brought the children back to the Netherlands in a calm manner. Without him this would probably never have happened and I would have had to wait for many years until my boys reached the age where they could state their opinion clearly without being subject to outside influences.

Now we are happy in the Netherlands and my children are doing well. They even go to Greece again on holiday after a lot of talking back and forth with my ex-husband. I now also have full custody. My ex-husband regrets the whole situation a lot and fortunately realises that this should never have happened. But it did happen and it will always leave a scar. Happily, my children are now at an age that I no longer have to fear.

I have always advocated that children should continue to see both parents. But a couple of years passed before I let them go over there again.

But now I can breathe easy again. Thanks to the IECC.